When students submit several SOLIDWORKS files as part of a single homework assignment or project to the course management system (at Clemson this is currently Blackboard), we require them to submit a .zip file with the files inside. When students are modeling SOLIDWORKS assembly files, this is especially important, since the relative path from the assembly to its part files must remain the same if the assembly file is going to open properly on the instructor's computer. Creating .zip folders is straightforward and easy when using Windows. Right click on the folder, go to 'send to', then ."Compressed (zipped) folder". 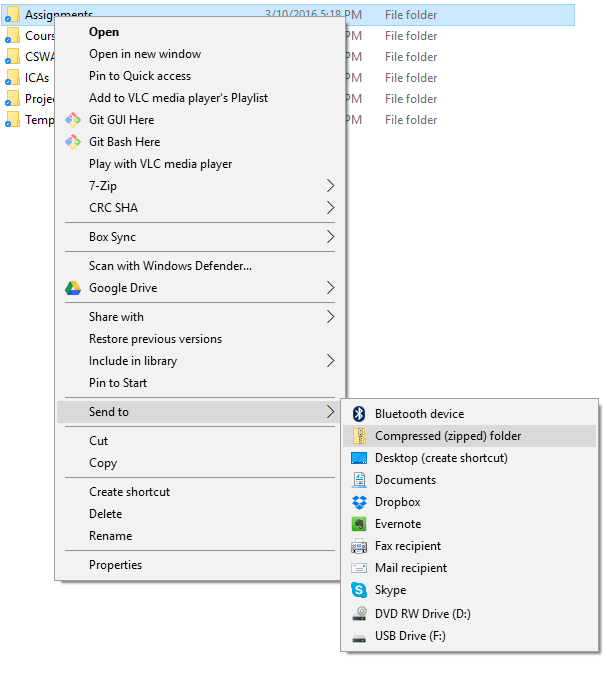 However, because Clemson recommends (and installs if a student takes their computer to the IT department) WinRAR, students often convert their folder into a .rar rather than a .zip. Since Graderworks is a .NET application, it can unzip .zip files into folders, but it cannot unrar .rar files. Also, the name of the .rar or .zip file is important to Graderworks because it contains the student's username. So, what are we going to do?

The script used in this solution is found on Github.

The script works great! Once all everything is converted from .rar to .zip, then we run Graderworks over the student's files .zip files to grade and check for plagiarism. Graderworks will unzip every file into a folder before finding and analyzing every SOLIDWORKS file in the newly created folder. 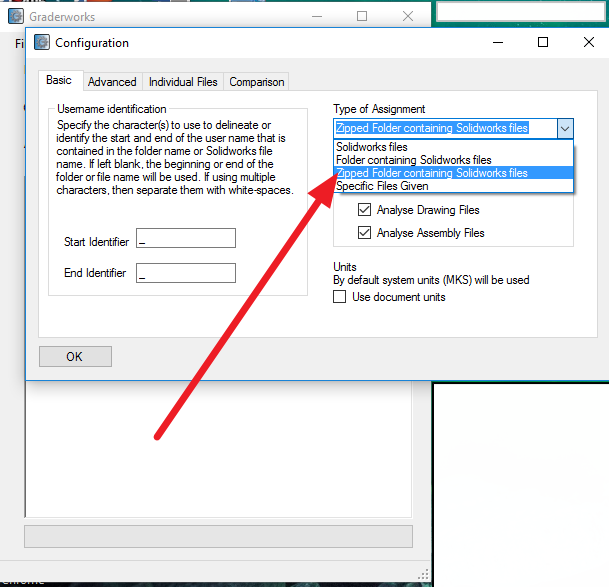 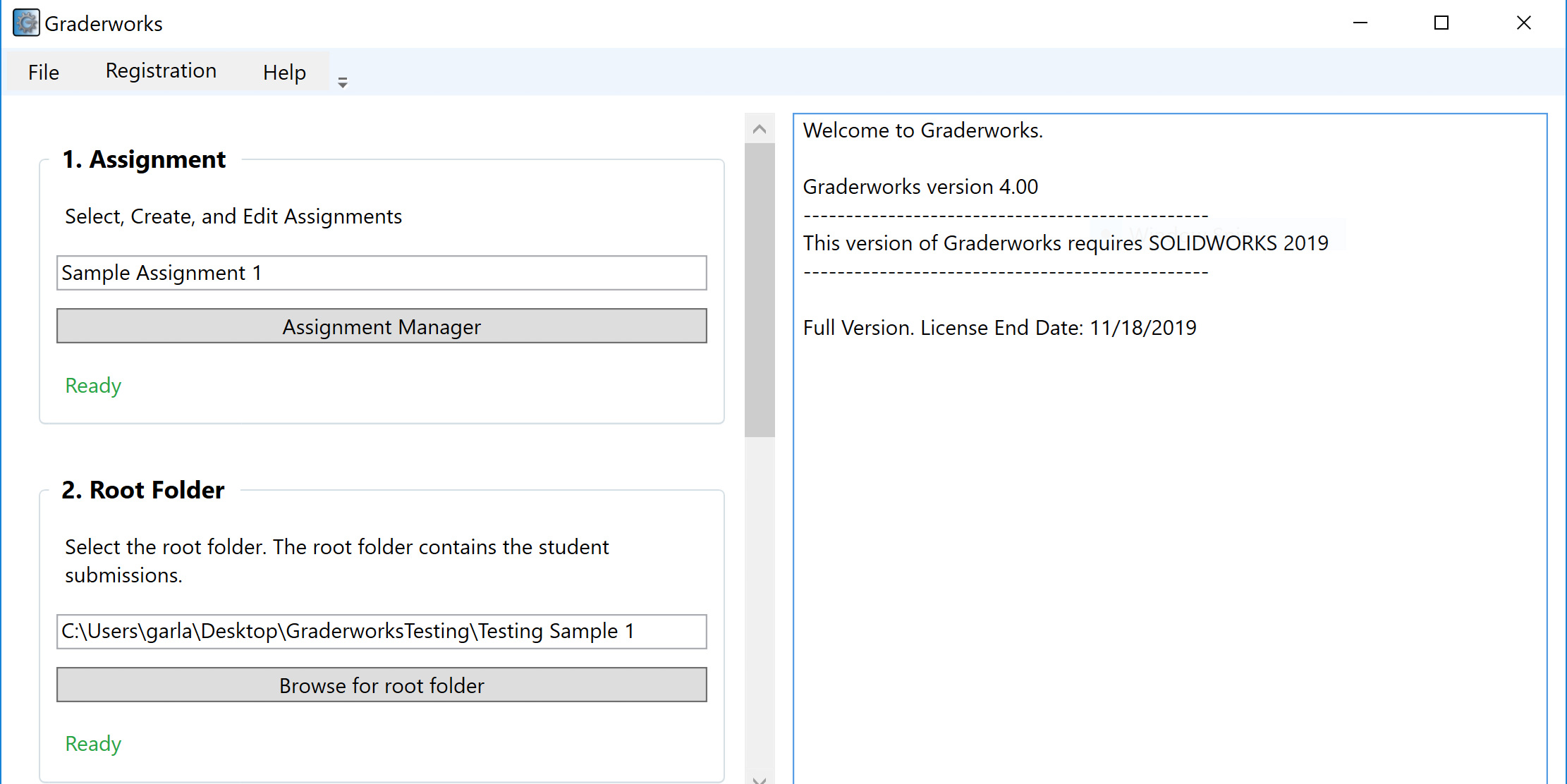 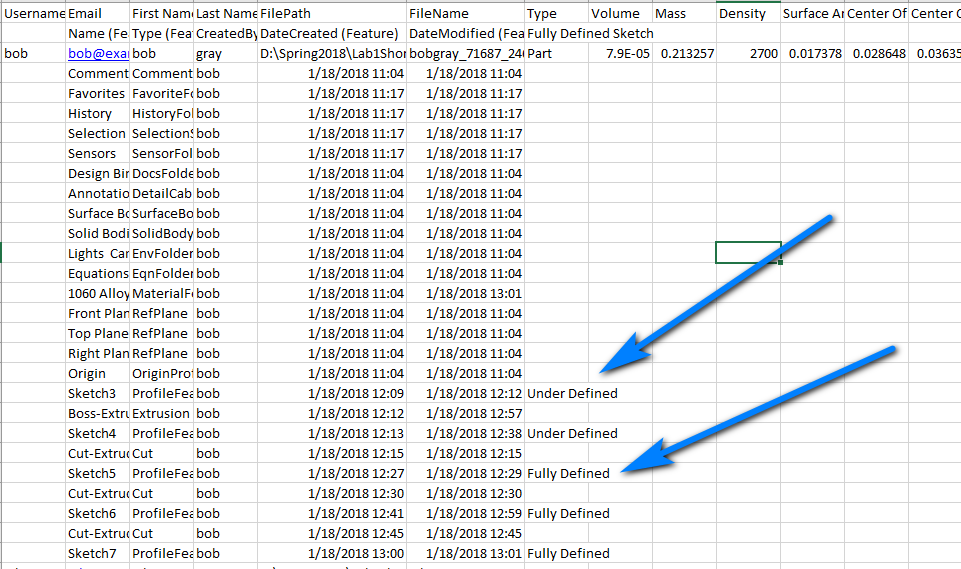 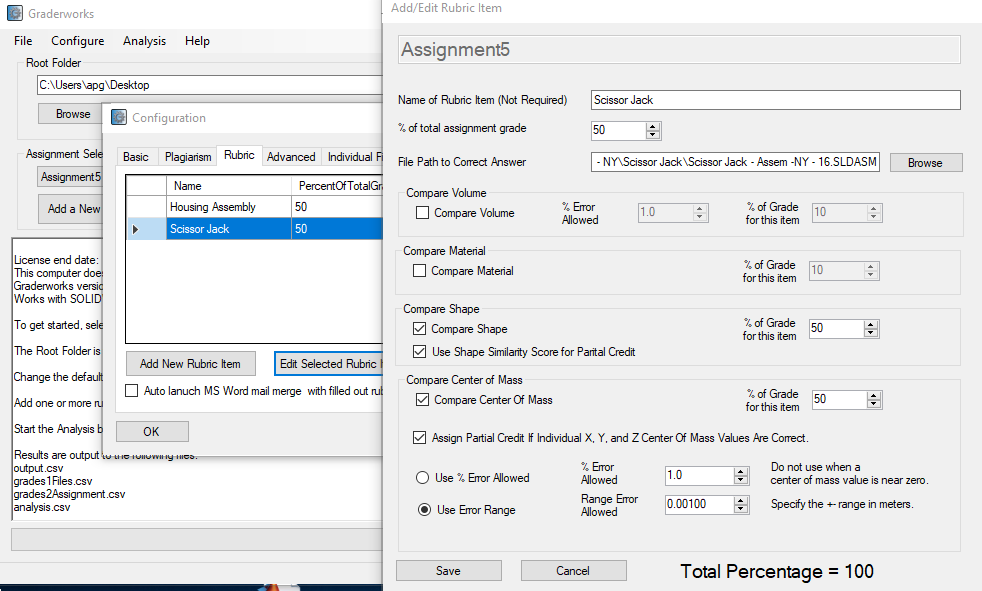 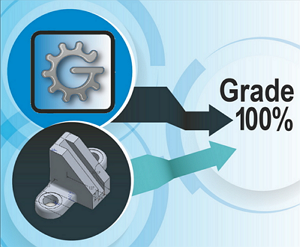 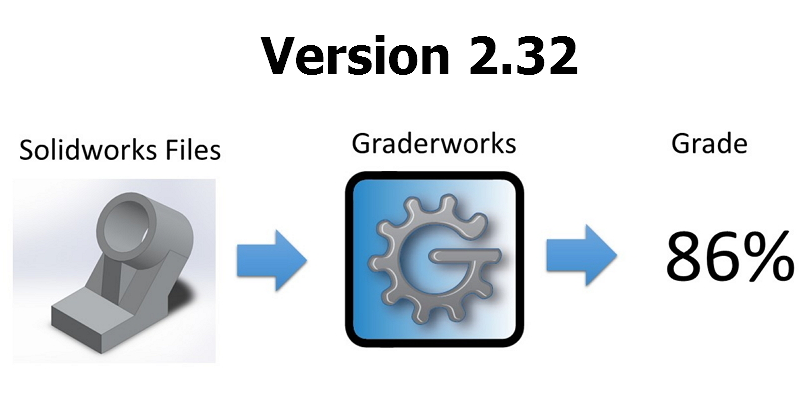 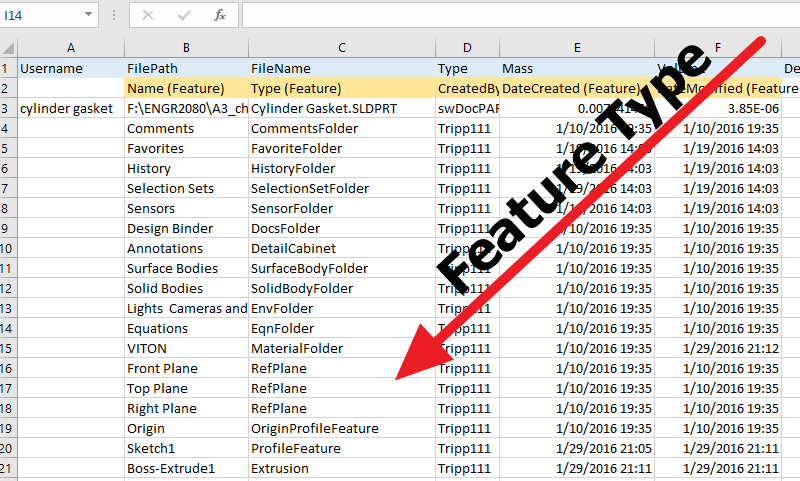 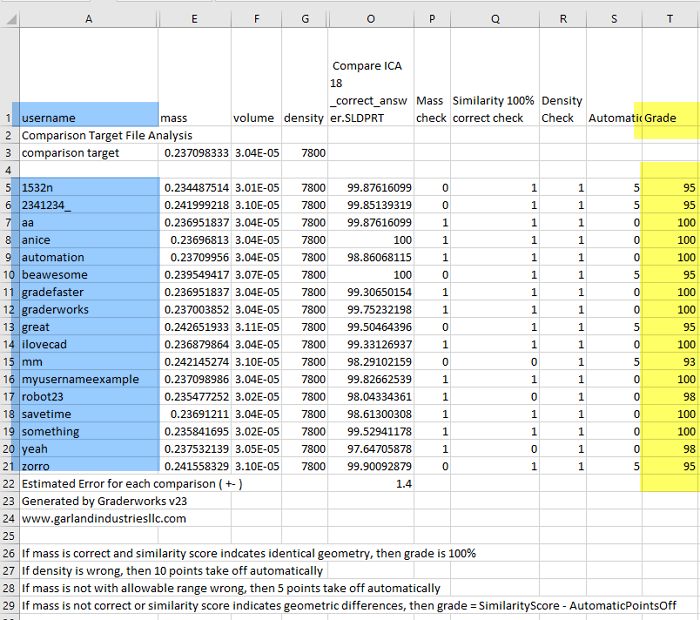 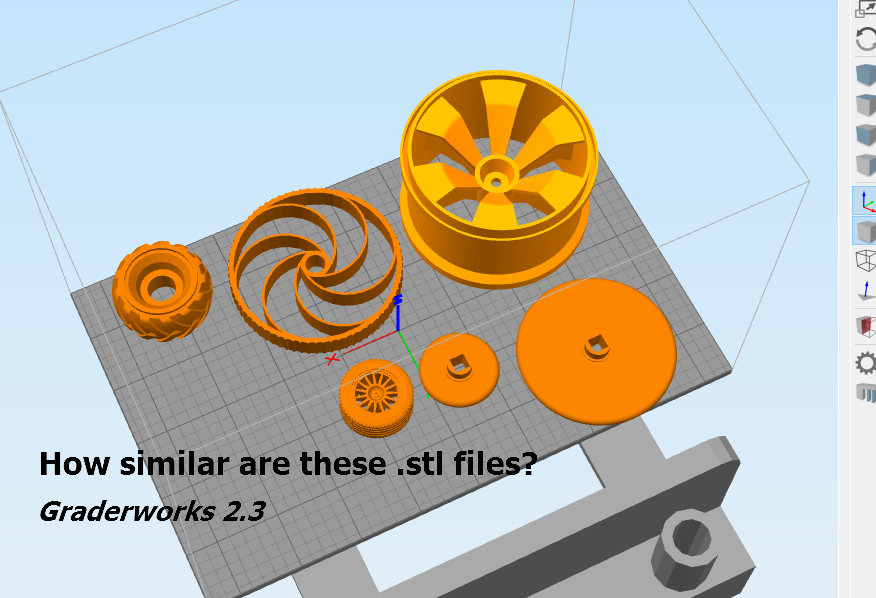 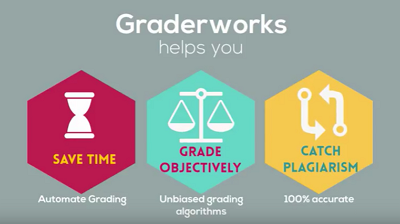 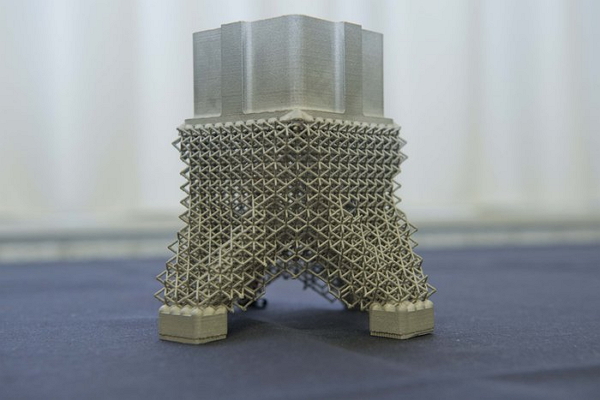 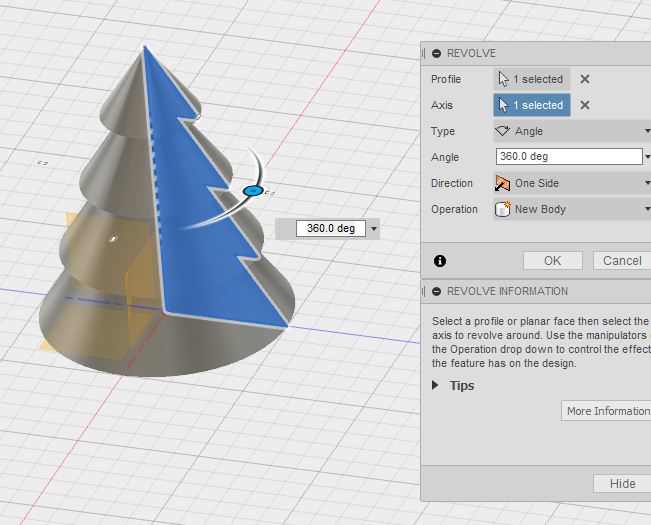 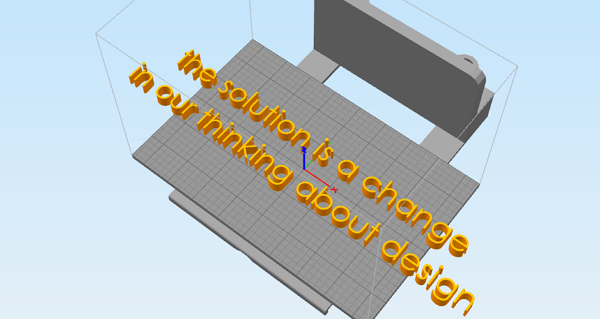